ATX Kids Club is an Austin-based non-profit organization with a mission to inspire and educate youth through field-trip adventures.
​Tax ID: 46-5646482
​Meet Our Team
Ari Pettigrew, Development Director
Ari Pettigrew has an extensive background in both the nonprofit and corporate industries, as well as experience as an independent consultant. She is proud to be the first Development Director for ATX Kids Club. Previously she has been a
grant writer for Meals on Wheels and the Business Director for The Settlement Home for Children, while her corporate experience includes seven years with E.On Climate and Renewables. Her tenure there included contract compliance,
wind farm development and due diligence for mergers and acquisitions.
Ari earned an MBA from St. Edward’s University, with a specialization in Nonprofit Management & Entrepreneurship (as a class project, she helped found Totally Natural Tamales “TNT”, which was subsequently sold to Whole Foods Market). She is also a Certified Fund Raising Executive (CFRE). A 1987 graduate of the University of Texas, Austin, she has a Bachelor of Science in Radio/TV/Film; and has written two film scripts (which sadly have not been made into movies yet).
As a firm believer of giving back to her community, Ari has served on several local nonprofit boards. She currently serves on the Texas Hunter & Jumper Association board, as well as the Starlight Symphony Orchestra and her homeowners’ association.
She had the wonderful opportunity to grow up in England, where she became active in Pony Club and was trained to the exacting standards of the British Horse Society (she attended the American School in London). Once back in Texas, she continued working with horses by competing on and coaching for the University of Texas at Austin's Equestrian Team. She is a part-time instructor at Bel Canto Farms in Wimberley, Texas. She has expanded her animal training
experience to include training several dogs for agility competition. On her father's side, she is a seventh-generation Texan, while her mother was German. Ms. Pettigrew is a cancer survivor, having been diagnosed with uterine
cancer during her last semester in the MBA program. She lives with 6 dogs, 2 cats (all are rescues) and her long-time partner, Brian Garvey.​

​Stephanie Guck, Marketing Director
Stephanie is a rising senior at the McCombs School of Business at The University of Texas at Austin  majoring in Management Information Systems and minoring in Marketing. Her duties include advertisements, marketing campaigns, social media, promotions, newsletters, websites management, and media content.

Stephanie acted as a field trip leader from May 2020 - March 2021 before switching roles within ATX Kids Club. Her personal interests include singing, portrait photography, and digital art.
2021 Field Trip Leaders 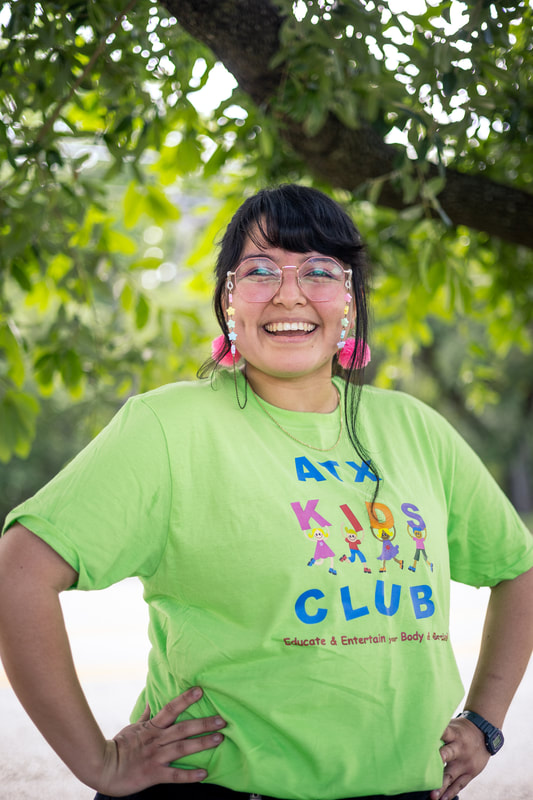 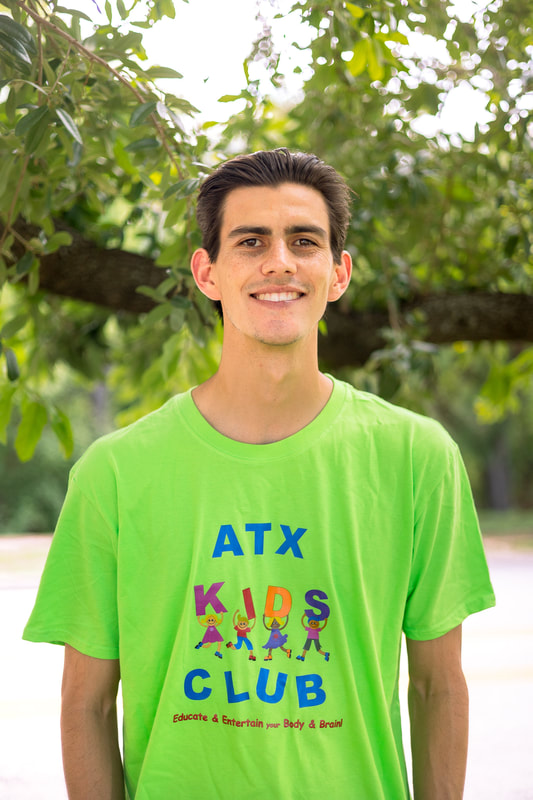 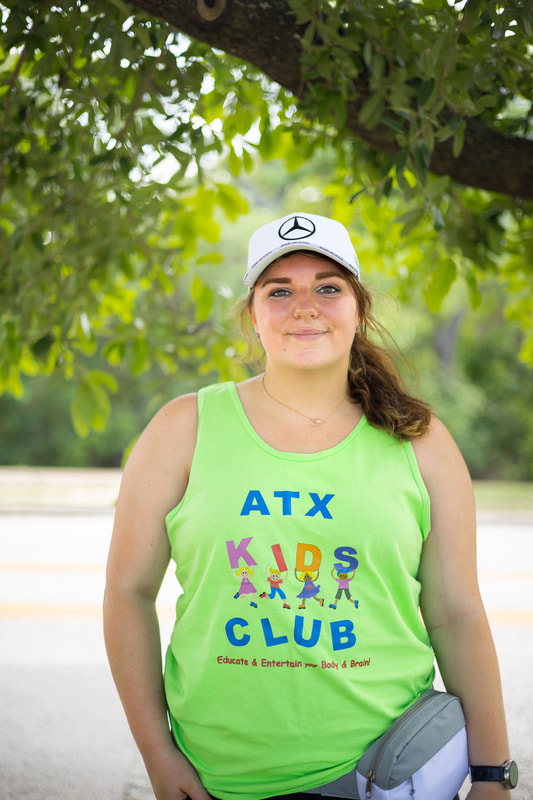 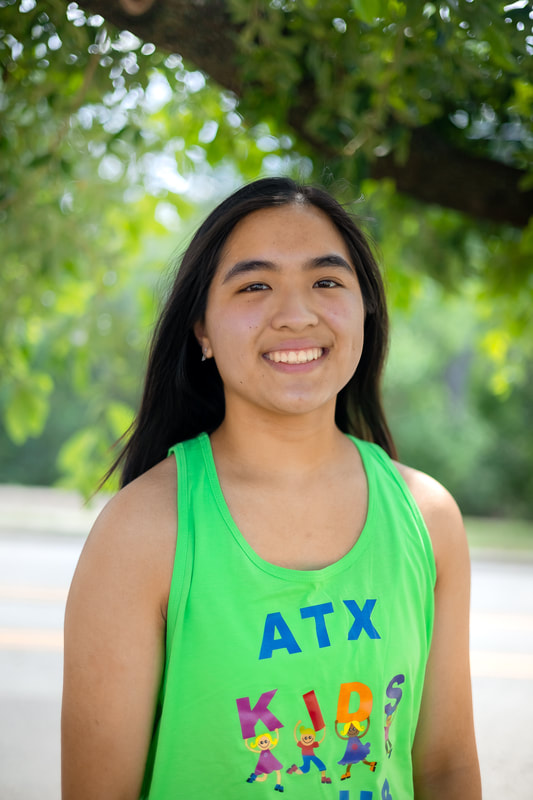 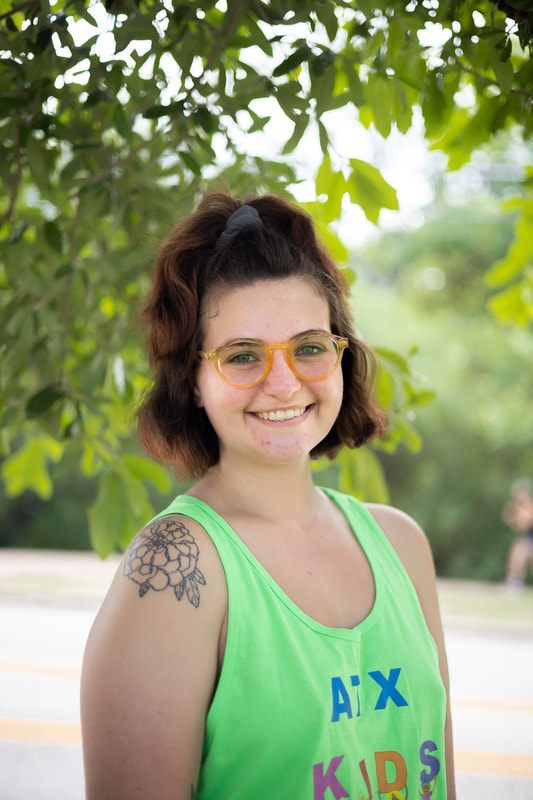